Elle Levy, RN, MSN, PPNP-BC, CPHON,  joined the Children’s National Health Center Hemophilia Treatment Center staff as nurse practitioner back in January. She stepped in upon the retirement of Chris Guelcher, longtime nurse practitioner, and while many families have already met Elle through clinic visits, we thought we’d get a little more information to share with families through some Q&A with Elle herself!

Q: Tell us a little about your background and how you got involved working with bleeding disorders.

A: My journey into the bleeding disorders community was not a linear one. A little-known fun fact about me is that I started off as a theater major in college! After a year or so, though, I realized that I wanted to make a tangible difference in people’s lives, so I started taking more science and education-based courses, ultimately graduating with a bachelor’s in psychology and a minor in child and adolescent mental health from New York University. I worked as a clinical research assistant at the Children’s Hospital at Montefiore in the Bronx, NY, in pediatric oncology, and it was there that I became acquainted with what it meant to be a nurse practitioner. I got my nursing degree and master’s in pediatric nursing from Yale University, where one of my rotations was at the Hole in the Wall Gang Camp in Ashford, CT. This is where I met my first hemophilia patient and was hooked. I just couldn’t believe this wasn’t something we were learning about in school! Once I graduated, I returned to the Children’s Hospital at Montefiore as their HTC NP. They had only become an HTC a couple of years prior, so it gave me the chance to build the program from the ground up, and I’m proud of the work that I did there. But I’m from Gaithersburg, MD, so once Chris Guelcher (who I consider one of my mentors) announced she was leaving and she knew I was looking to move back to the area, she called me. It was very lucky timing!

Q: What has your experience been like at Children’s since you arrived in January?

A: I count my lucky stars every day for getting the opportunity to work at Children’s! The entire team has been so welcoming and helpful while I’ve been learning the ropes around here. Everyone just wants to help and do right by our patients. We work quite well together even though it’s only been a few months, and genuinely enjoy each other’s company, which makes work that much more enjoyable. It’s clear that our families have strong, positive ties with the HTC and our team, and I’m grateful that I’ve been invited into these relationships.

Q: What would you like patients to know about you if they haven’t met with you yet?

A: Just because we haven’t seen you in clinic yet, I still want to hear from you if you’ve got questions or concerns! I want to make sure that your treatment plan really works for you and your family so if you are unhappy, I want to know sooner rather than later.  Talking with families is the best part of my job so don’t be shy! We are up and running with a wonderful new nurse coordinator, Kristen Parker, and physical therapist, Chelsea Lasky, in addition to Marissa and Dr. Guerrera. I’ve been honored by the acceptance and trust from the bleeding disorders community and am really looking forward to collaborating for many years to come! 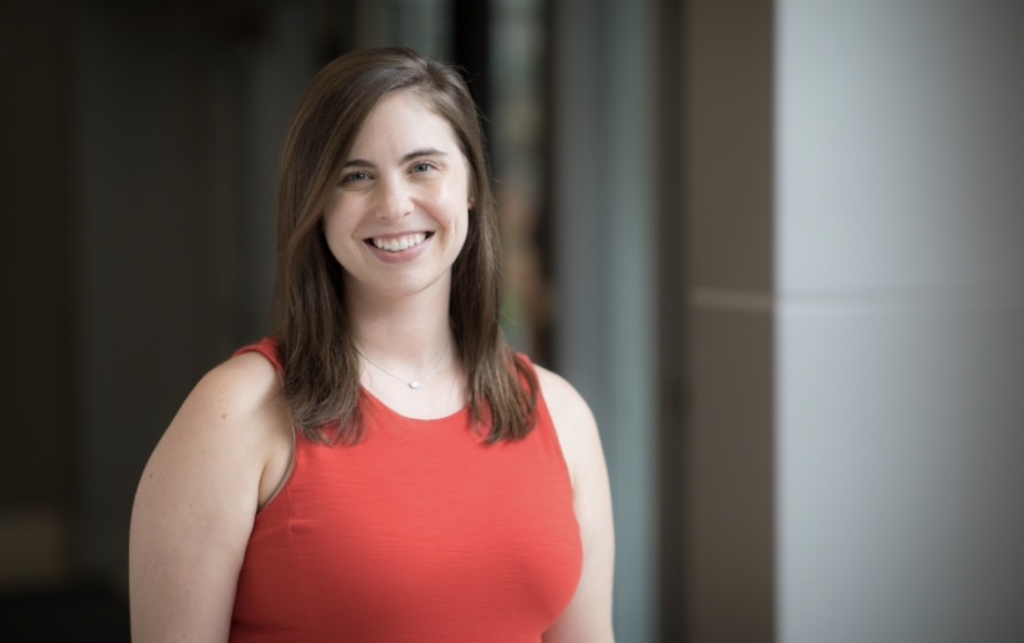