The Hemophilia Association of the Capital Area offers a variety of programs for its members. There are no registration fees to attend any program listed on this page, except a reservation fee for summer camp. Reservations are required to attend; see the Calendar of Events for details on specific events. Contact admin@hacacares.org for more information.

HACA offers two retreats for adults of the chapter 18 and up. They are: 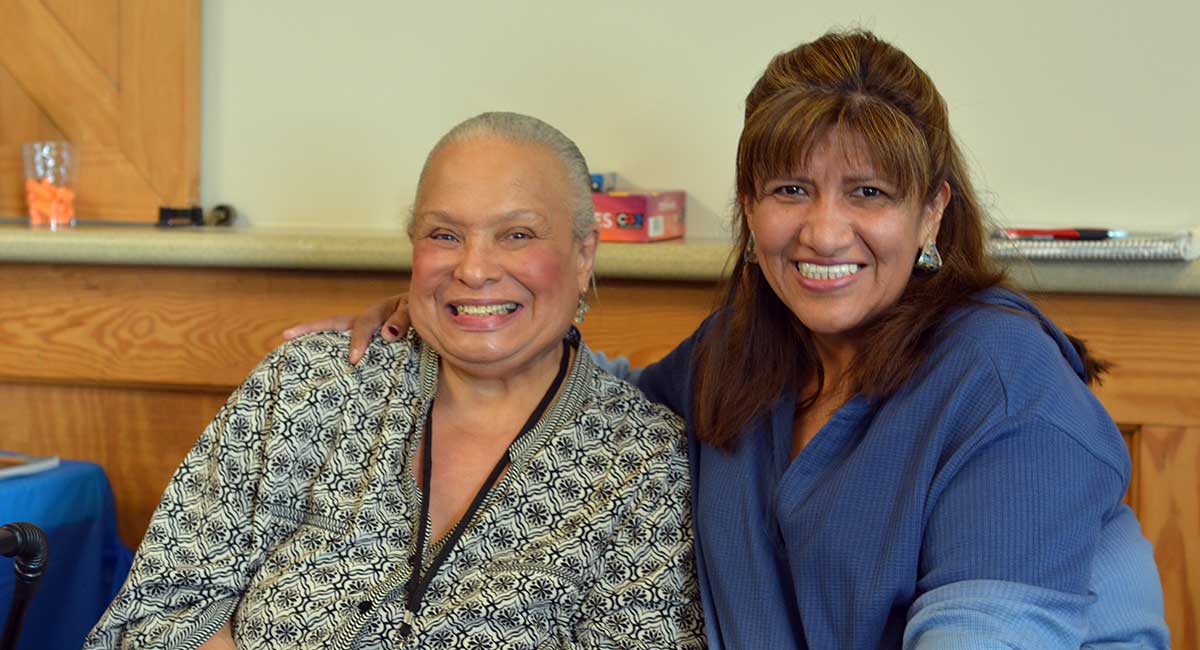 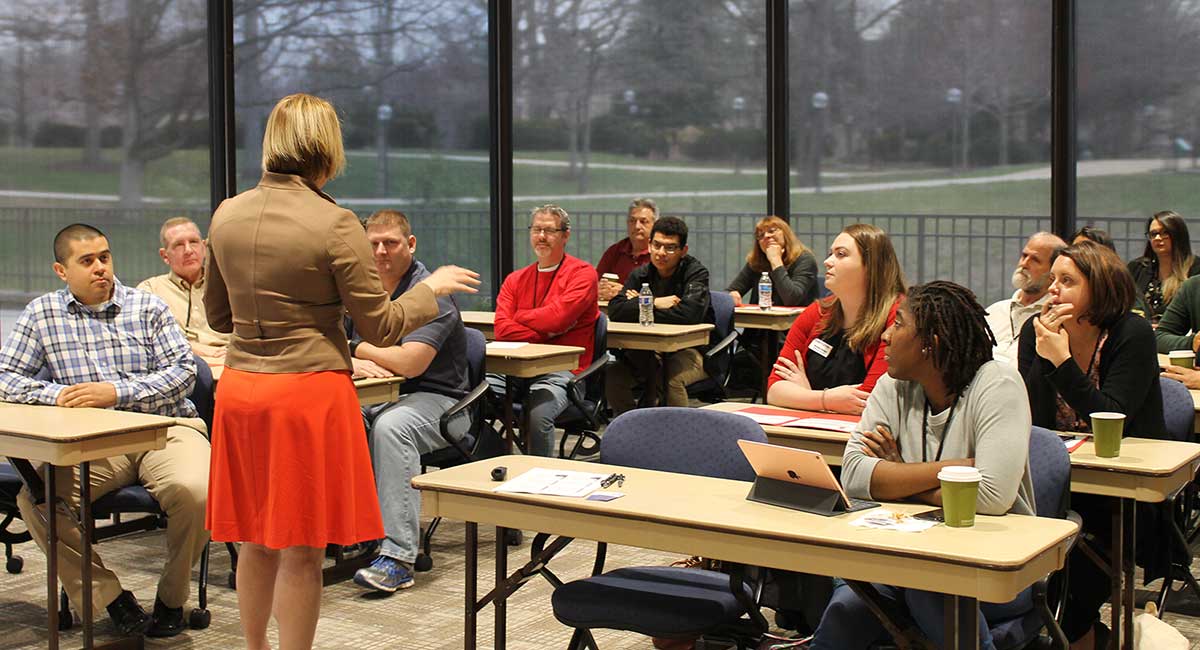 Each year in March, HACA provides a daylong education program on a variety of topics with two tracks: one for adults with a bleeding disorder and their family members; and another for parents of children with a bleeding disorder.  We also provide a teen track, kids track, and childcare for children ages 6 and under. See HACA’s bi-weekly update for registration information.

HACA and Georgetown work together to offer virtual infusion training for adults patients and their caregivers. The one hour, one-on-one sessions are scheduled through the HTC, and the Zoom is hosted by HACA. If you are a patient at Georgetown and interested in infusion education, email Michelle Cha at mjc329@georgetown.edu; if you do not attend the HTC but are interested, email Brenda Bordelon at director@hacacares.org.

HACA offers two opportunities for education for people with von Willebrand disease each year. We team up with one of our industry partners for an educational dinner or lunch in the winter. In the summer, we have a vWD education event that features two educational sessions.

Each year in November, HACA offers a day of education for its Spanish-speaking members. The event includes two sessions on topics relevant to the members, completely in Spanish, as well as Spanish-speaking representatives from event sponsors who can answer questions on products and services.

HACA also plans to incorporate one or two other events for the Spanish-speaking population throughout the year. 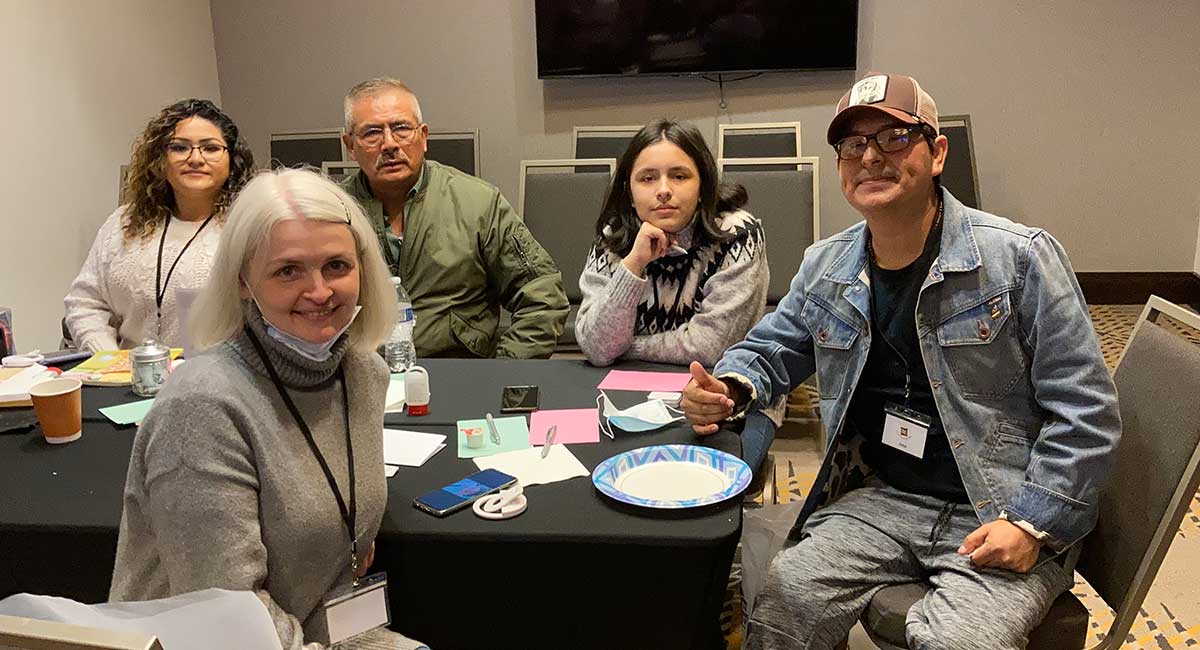 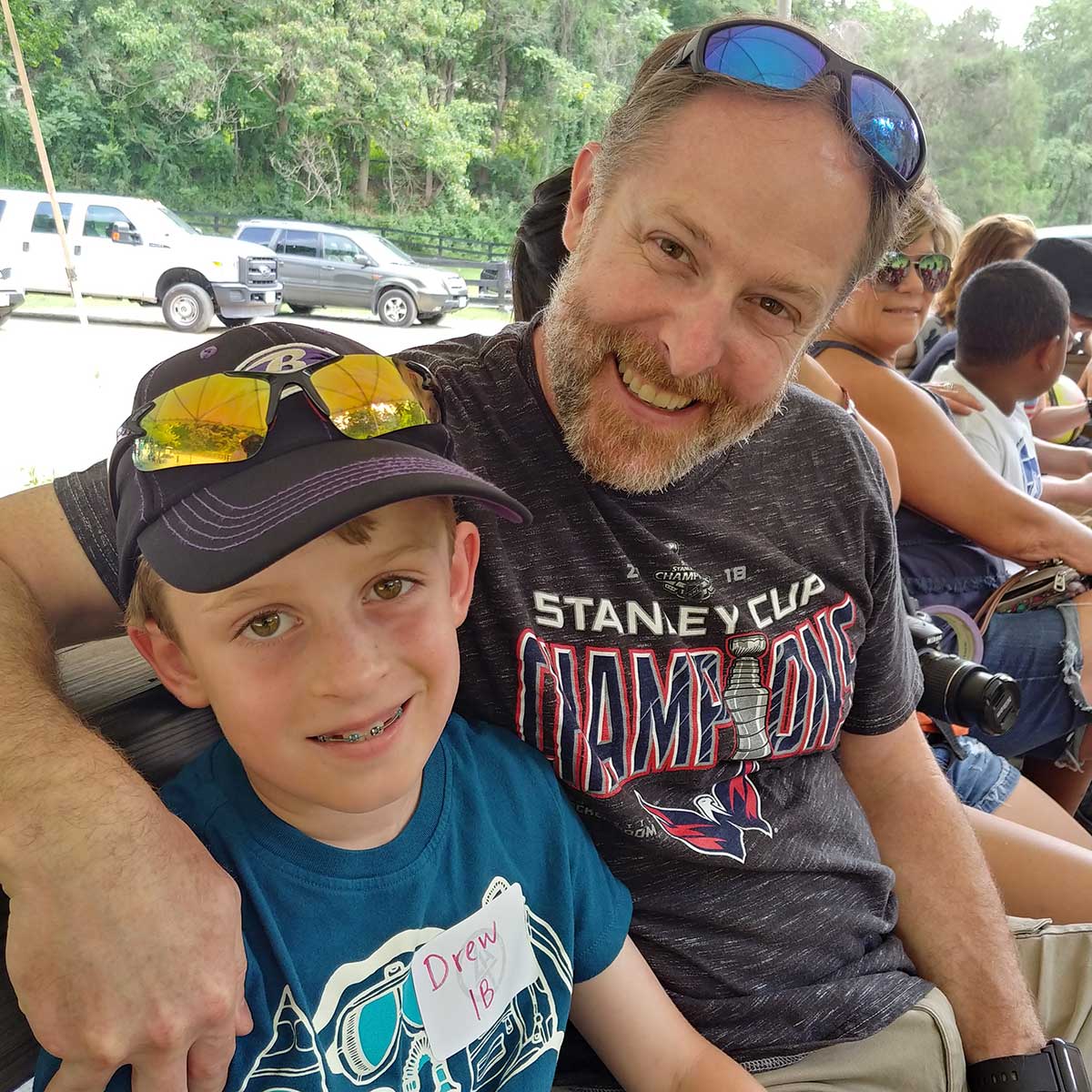 HACA and the Virginia Hemophilia Foundation work together to provide both a family camp session and a summer camp experience for kids with a bleeding disorder and their siblings that live in Virginia or HACA’s coverage area.

Family camp is open to families with children age 5 and up and takes place over a weekend at Camp Holiday Trails. 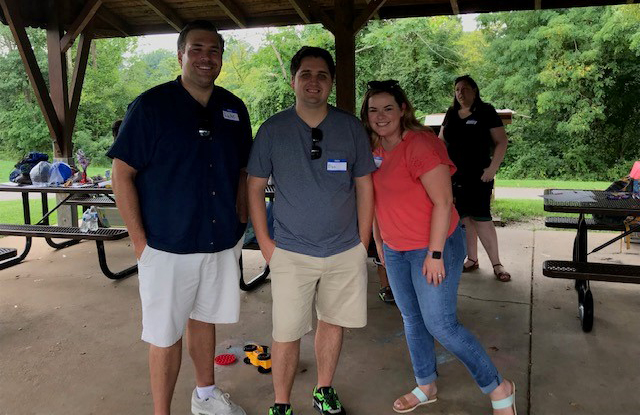 These events take place twice a year, and are open to all men of the chapter, those with a bleeding disorder, as well as spouses, partners and fathers. One event will be a networking and social event, while the other will have an educational component.

HACA’s teen group meets three times each year and is open to teens ages 12-17. This group is open to teens with a bleeding disorder and their teenaged sibling, and in-person events require a parent to attend. The events are a mix of education and social activities.

The group is open to all women in the bleeding disorders community (whether they have hemophilia, are a carrier, or are not affected but have a family member with a bleeding disorder). Like other support groups, there is a mix of education and social activities, and they meet three times each year.

This is HACA’s newest support group and is open to young adults ages 18-30. The group will meet three times a year for education and networking. Activities so far have included an educational program on gene therapy, a meet-and-greet picnic, and an Amazon viewing party and panel discussion on the AIDS crisis in the hemophilia community. 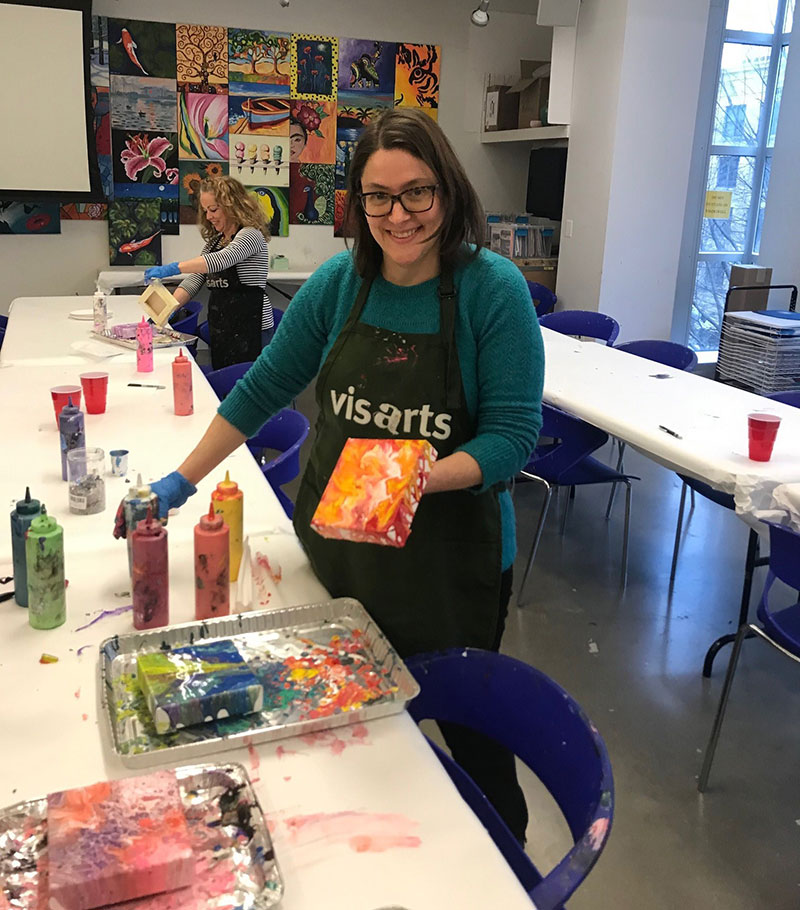