Help for you & your family

A bleeding disorder is a flaw in the body’s blood clotting system. Blood clotting (also known as coagulation) is the process that controls bleeding by changing blood from a liquid to a solid state.

Clotting is a complex process involving as many as 20 different plasma proteins often called blood clotting factors. In people with bleeding disorders these clotting factors are missing or do not work as they should. This causes them to bleed for longer periods of time than people whose blood factor levels are normal or work properly.

National and international hemophilia organizations are great resources for the bleeding disorders community. They bring together members from around the country, provide outlets of support and networking, and give members a voice through advocacy efforts. Their websites are treasure troves of information. HACA is proud to have strong ties with these organizations.

A to Z Guide to Bleeding Disorders

The National Hemophilia Foundation has an extensive list of the various bleeding disorders. 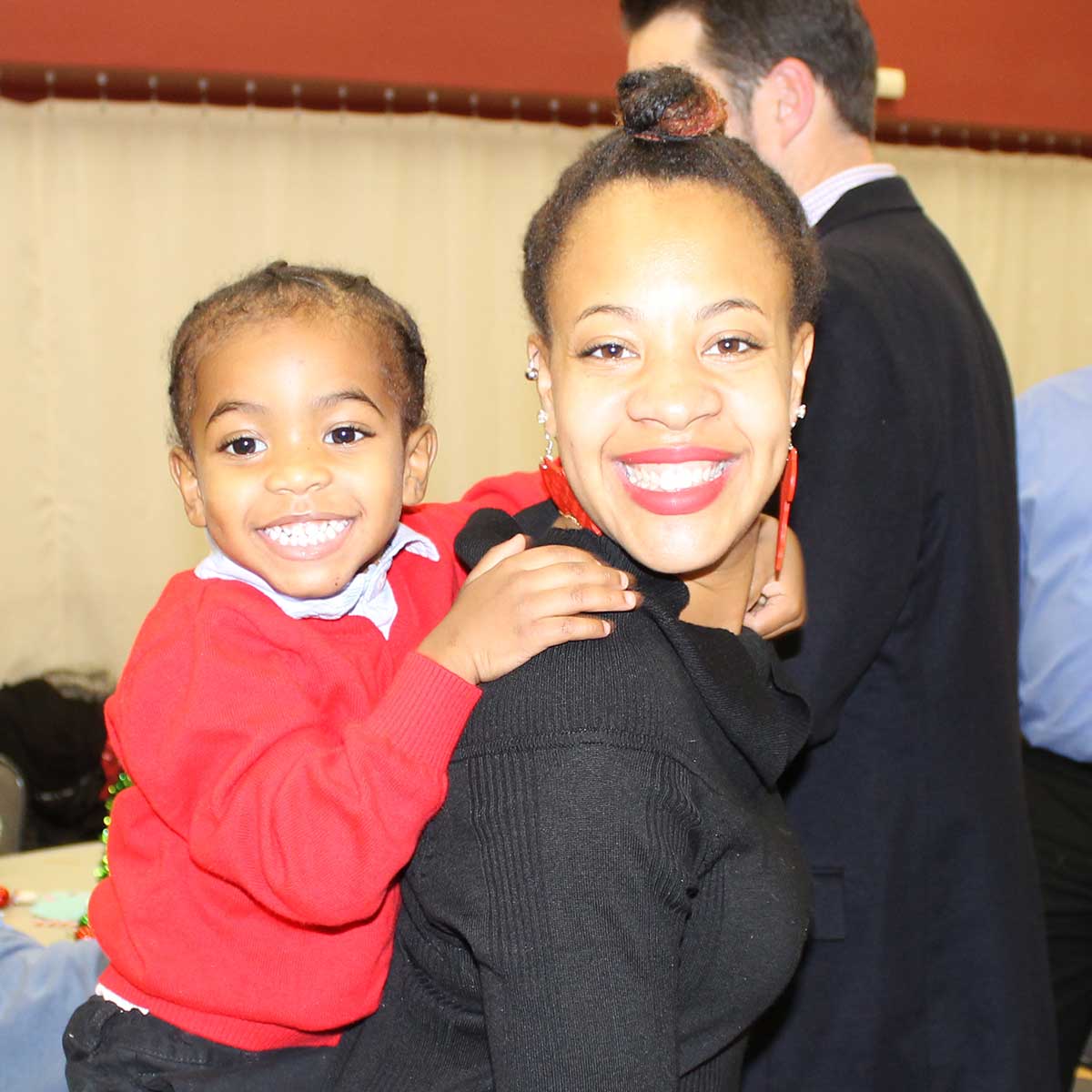